A non-technical guide to working with your technical team 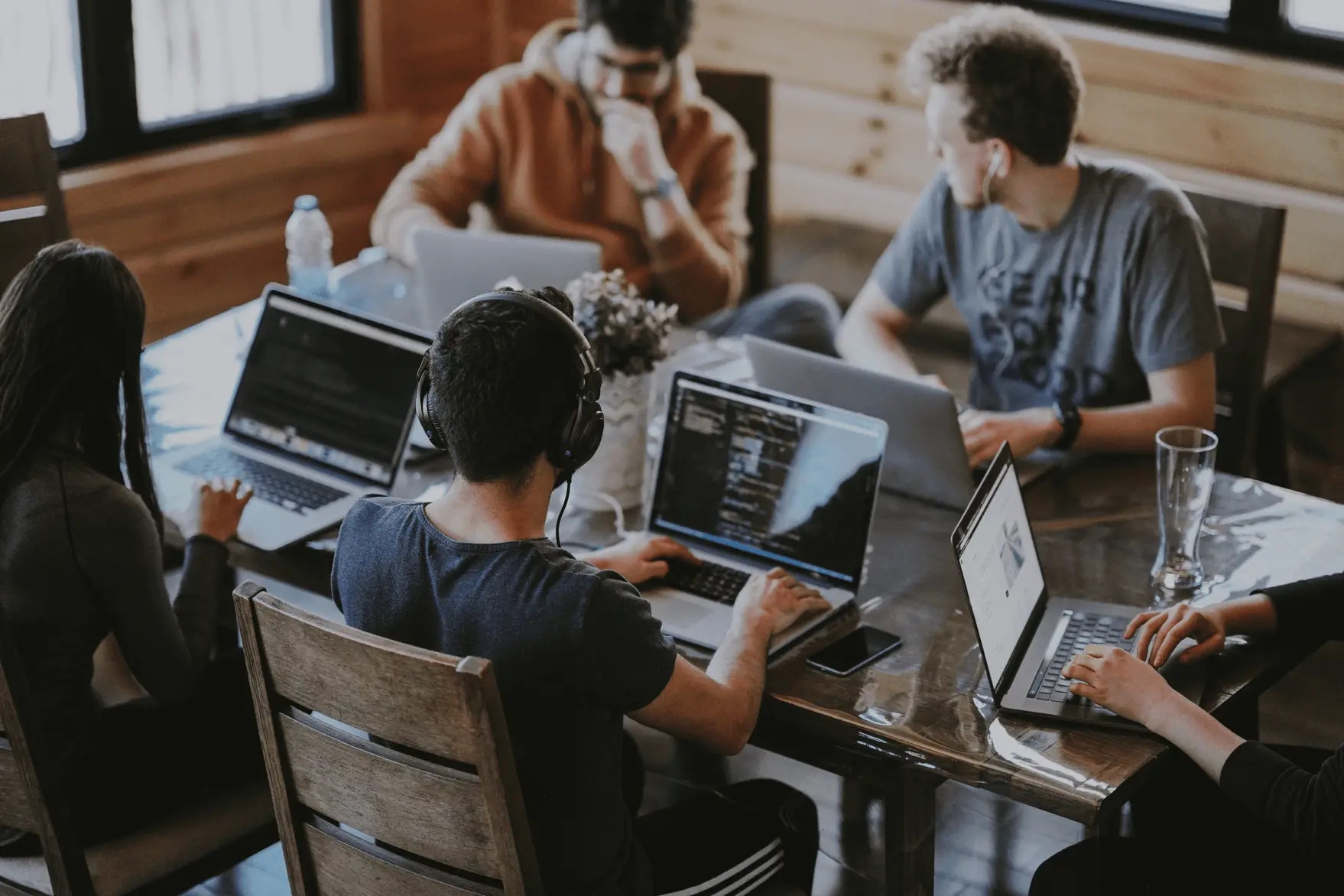 If you’re a non-technical person, it can be daunting to work with technology and developers. With technical lingo that sounds straight from Star Trek and enough programming languages to make your head spin, it’s understandable to throw your hands up in frustration and just give up. But don’t throw in the towel just yet! Below are 4 tips to help keep your sanity (and your development team’s sanity) when starting a new project.

Helping developers understand the vision is just as important as having clear and defined set of goals for the project. Not only does this motivate the team, but it also gives them a macro vision of what you are trying to accomplish. It makes them more invested in the process of creating your product. Developers are smart, creative problem solvers and you just paid a lot of money to hire them. So allow them to use their knowledge and creativity to help you build a better product. Remember, no one knows technology better than they do even if you insist that Angular is what you should use because of what someone told you.,

Developers are usually smart, but keep in mind that they are not mind readers. You can’t expect to say “I want this feature” and expect something completely different. This is where you need to clearly spell out your goals, expectations and outcomes for the project. As for the product, be as detailed as possible. We even recommend setting aside time to help your development team to understand your product. You may know your industry well and all the jargon that comes with it, but your developers won’t have a single clue.

Use precise and clear language when communicating bugs

Clients usually come to developers crying out that “something is broken with their app”. While developers genuinely want to help you, it doesn’t help them if you’re not clear with the problem or the issue. Train yourself to talk about the current state and the desired state. List the actions you took to reproduce that action. An example phrase is “As a user, when I type the wrong password, I get an error page. I expected the error to show up on the screen instead”. This is what’s called a user story. This not only helps the developer understand the problem but it pinpoints the place where the error occurred. Telling a person to meet you in Los Angeles is not as precise as the exact cross streets of your location.

From an outside perspective, it is easy to dismiss development work as easy. There’s this misconception that developers just sit on their computers and play videogames all day. What they don’t see is the complexity that comes with building software. Even building a feature such as a simple log-in involves a lot of steps on the back end. Translating your vision into code takes time and effort. At the end of the day, empathy is an important value to have for both developers and clients.

Being a non-technical person in a technical world doesn’t have to be intimidating. While it is helpful to know the building blocks of your technology and to understand how technology works, the key to a successful project lies in the strength of your working relationship with your development team.